For many years, there has been a great deal of concern about violent traditions and practices in which animals have been abused and even killed. Changing these cruel practices has proved difficult indeed.

But in May 2021, the most powerful child protection authority on Earth, the UN Committee on the Rights of the Child, in its recommendations to the Tunisian authorities regarding the effects on children who witnessed the practice of shooting homeless animals, called for an “elimination of societal violence against animals”. This followed a university study showing that children exposed to violence toward animals can experience a progressive erosion of their empathy and eventually come to accept violence as normal.

This connection is called “the Link”. It has been researched for over 40 years, almost exclusively in the U.S. Now the UN is applying it to countries where animal abuse is even more extensive. The Committee made recommendations to each country for protecting children who had either participated in or were spectators at bullfights from the harmful effects caused by witnessing such violence. 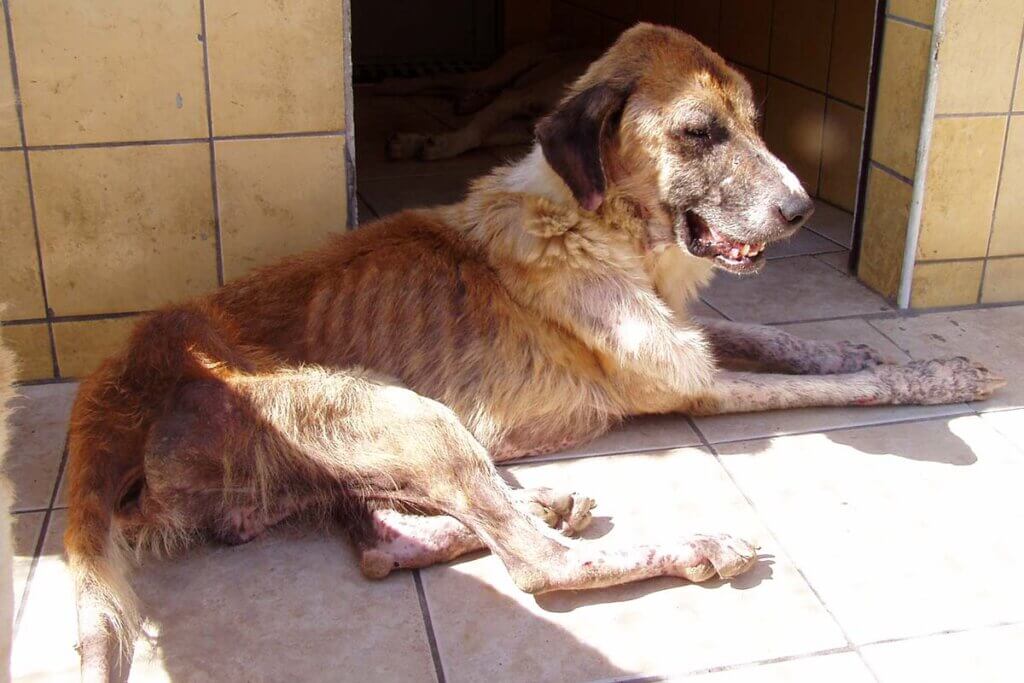 So the most powerful authority on Earth has called for children to be protected from seeing violent animal abuse. The solution then is to protect animals in order to protect children.

Where can these UN recommendations be applied? In countries where governments seek to control homeless animal populations by killing them. Or where children are taken to animal sacrifice festivals, such as the Gadhimai festival in Nepal, at which the slaughter takes place in front of the children. Or on the Faroe Islands, where dolphins and whales are publicly slaughtered en masse in the name of tradition.

ANY violent animal abuse can cause harm to children who witness it. Children can learn that such violence is normal, carry it into their adult life, and become violent towards other humans. If you do a background check on serial killers, you will almost certainly uncover animal abuse. The recent school shooter in Uvalde, Texas, engaged in animal abuse before taking aim at 19 children.

But large international organisations, like the UN, are slow to react and change. And so it is with the UN Committee on the Rights of the Child. Its protocols are for making recommendations to individual countries, even if the issue affects the entire globe. Every country in the world, except the U.S., has ratified the UN Convention on the Rights of the Child. To challenge one country on the effects of violence on its children but not all countries where the same violence is being witnessed by children is like saying that bullets are dangerous in one country but not in another. Animal abuse takes place in diverse forms, in many societies and cultures but it has one commonality – its effect on children.

The realization that by protecting animals we are protecting children is groundbreaking. The rights of children have been accepted by almost all countries worldwide. If we now present this idea far and wide, then something will change because we will have the opportunity to draw attention again and again to the fact that a UN charter is constantly being violated – and that cannot go without consequences.

Against this backdrop, the European Link Coalition, PETA Germany, and other partner organizations are working closely together to seize this golden opportunity.

Explains how violent animal abuse can normalise violence in a child

Protecting Children From Effects of Societal Violence Against Animals

Comprehensive details, including connections between the UN Convention and the UN 2030 Agenda for Sustainable Development agreed upon by every UN member country